Published on www.pharmeasy.in and accessible on the Pharmeasy app available on Google Play

I have lived in Mumbai all my life. Right from my school days, this city has amazed me. From riots to stock market crashes, terrorists to bandhs, floods to water shortage, and tax reforms to infrastructural reforms, this city has probably seen it all. The resilience of the aam aadmi against all odds has always been commendable. But one must ask for how long is the common Mumbaikar going to put up with rising living and healthcare expenses at the cost of worsening quality of life conditions.

The City Wealth Index released earlier this year by international property consultants Knight and Frank in their annual wealth report ranks Mumbai at 21, internationally ahead of mega cities like Toronto, Washington DC and Moscow. However, the Mercer Quality of Living Index, has ranked Mumbai 154 out of 231 cities worldwide, which means that although we live in a city where we earn and afford more, on an average, we are unable to pay for a better quality of life.

Of all the health based challenges that we face today, we have been up in arms against air and water pollution with affordable housing and cleanliness initiatives like the Swachh Bharat Abhiyan also showing the way for a cleaner and healthier city. But there is one problem that silently eats away at our health, most of the time going unnoticed. This problem is noise.

Noise is scientifically defined as a complex sound, with little or no periodicity in its waveform, but the character of which can be measured and analysed. Simply put, noise can be any sound which is unpleasant or unwanted. And so it may include sounds right from the spouse’s nagging to street dogs howling, from firecrackers to loud speakers, and of course the incessant din of everyday traffic. Noise awareness is totally based on public perception of the same and that’s probably the reason we as a nation are totally oblivious of this problem. For example, the desi processional baraat will leave the neighbourhood awestruck by its sheer traditional grandeur. But the newborn babies trying to latch on to sleep are surely going to be unimpressed by this band baja ruckus.

The effects of noise on the human body are pathological and evidently manifold. The first casualties of noise exposure are usually the human ears. The ear is an engineering marvel in that it allows for transmission of sound from a gas medium (air), through a solid medium (eardrum and ossicles) and then into a liquid medium (inner ear/cochlear fluid) causing the generation of an electrophysiological impulse, thus helping the brain decipher sound. The sound pressure transformation character of the ear causes the amplification of sound pressure levels by a factor of 20 for any sound reaching the ear. Thus, high sound pressure levels from noise causes damage to the cochlear hair cells, thereby reducing the hearing ability for affected frequencies.

The extent of damage depends on the level of auditory trauma and can range from temporary threshold shifts to permanent hearing disability due to sustained exposure. A higher environmental noise exposure has been correlated with accelerated presbycusis (age related hearing loss).
S Rosen’s work on noise induced hearing loss has demonstrated that aging is an almost insignificant cause of hearing loss which instead is associated with moderately high environmental noise exposure. He also showed that high sound levels were responsible for a statistical elevation of blood pressure.

In 1995, Berglund and Lindwall postulated that prolonged noise exposure put susceptible individuals at risk for hypertension and ischaemic heart disease. The magnitude of the effects are determined by individual lifestyle behaviours and environmental conditions in addition to the high sound pressure levels.

Ising & Guther in their work on noise related coronary heart disease had noted that continuous exposure to noise of sufficient intensity (>50dB) and unpredictability cause an increase in heart rate, peripheral vascular resistance, increase in blood pressure and viscosity, and an increase in cortisol and lipid production – all of which increase the risk for a myocardial infarction (heart attack). High noise levels are also known to cause headache, fatigue, stomach ulcers and vertigo. Berglund also emphasized that noise acts as an environmental stressor. This was evident in a study conducted at Cornell University in 1993 which showed that children exposed to noise in a learning environment developed dysgraphia (writing learning impairment).

In 1978, the US Environmental Protection Agency suggested a correlation between low birth weight babies & high rates of birth defects with higher sound level environment exposure to pregnant women. In addition, prolonged noise exposure is known to weaken the immune system, cause sleep disturbances and affect mental well-being by stimulating aggression and irritability.

How Does Mumbai Contribute to Noise Pollution?

In the city of Mumbai, you don’t have to look for the source of noise. It is, in most cases, self-evident, easily avoidable and with worthy alternatives. The city is the second most densely populated city in the world at 30,900 people per square km. Such a high population density has a direct bearing on social activity which cause a higher ambient sound level. In 2016, the Central Pollution Control Board (CPCB) reported Mumbai to be the noisiest city in India with an ambient noise level average of 75dB during the day & 65dB at night, irrespective of silence or residential zones. This is in comparison to the Maharashtra Noise Pollution (Regulation & Control) Rules, 2000, which recommends a maximum noise level of 55dB during the day & 45dB at night, for residential and silence zones.

A 2017 report, showed that Mumbai train commuters were being subjected to ambient noise levels of over 80dB. Using data gathered from over 2 lakh participants, Mimi, a German company, determined how far the average person’s hearing ability deviated from what was ideal for their age due to hearing loss. This was called the Hearing Loss (HL) number. Mumbai scored 18.58 which means that an average 30yr old has the hearing of a 48yr old average normal.

The solution to noise pollution is by first recognizing it to be a formidable health hazard. There are various laws already in place which address it. The Noise Pollution (Regulations and Control) (Amendment) Rules 2010 specify acceptable parameters of noise levels under various environmental condition. Although legal enforcement of rules to control noise are a leap in the right direction, it is up to individual citizens to create awareness about this health problem and make necessary social changes to bring a stop this easily controllable hazard. NGO’s like the Awaaz Foundation have conducted campaigns to increase awareness about this health problem and have received widespread support which has resulted in policy change and better implementation of noise pollution laws. As responsible citizens we need to protect our environment and ourselves from noise, and make noise control and eradication our priority.

Dr. Ashish Castellino is Consultant ENT & Head Neck Surgeon practicing in Mumbai. He is a passionate and committed doctor with special interests in hearing disorders and sinus diseases. He is an accomplished musician with a penchant for expository and descriptive writing. 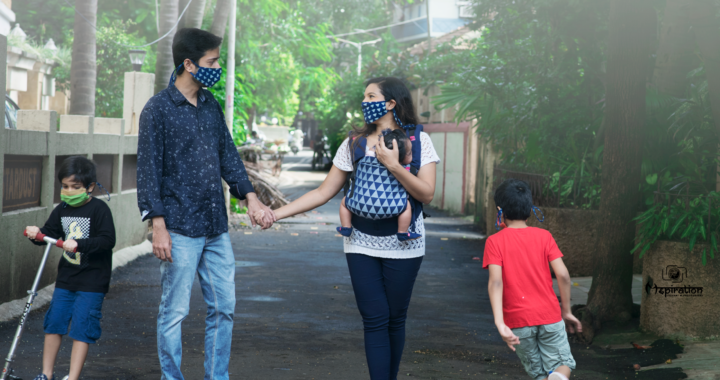 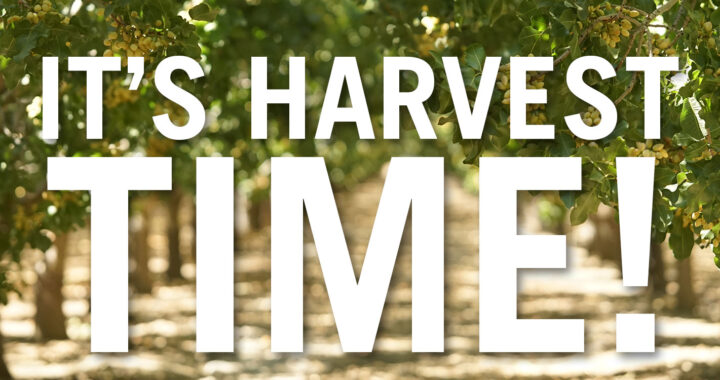 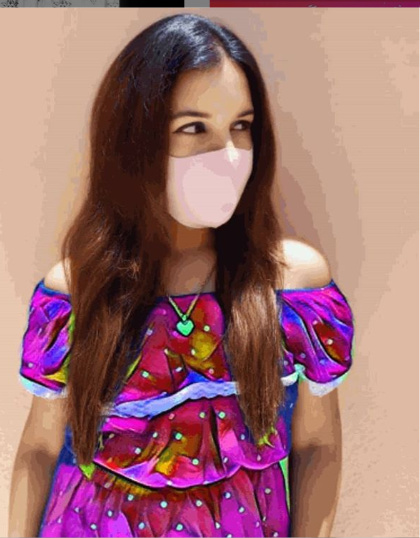 2 thoughts on “Shor in the City – Effects of Noise Pollution”